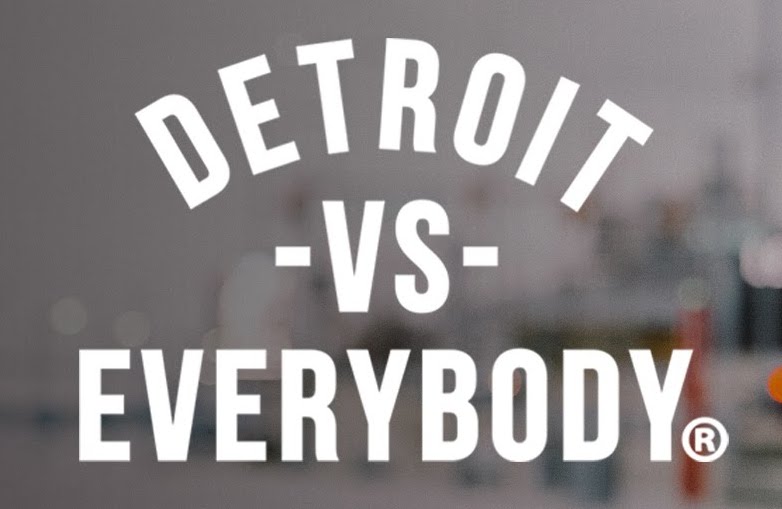 Taking its title from a clothing line founded by Tommey Walker, "Detroit vs. Everybody" is a posse cut where each included Detroit rapper explains how they managed to rise above the struggle to stardom from their hometown while still representing it.Format: Digital download. “Detroit Vs Everybody” is the third single released from Shady Records compilation album, SHADY XV. Featuring several of Detroit’s prominent rappers, each verse tells a different story.